Check out my new blog at: https://www.facebook.com/alexbelisleinlakewood"Catching the light in Lakewood"
Posted by Alexander Belisle at 8:18 PM No comments:

looking out from the inside 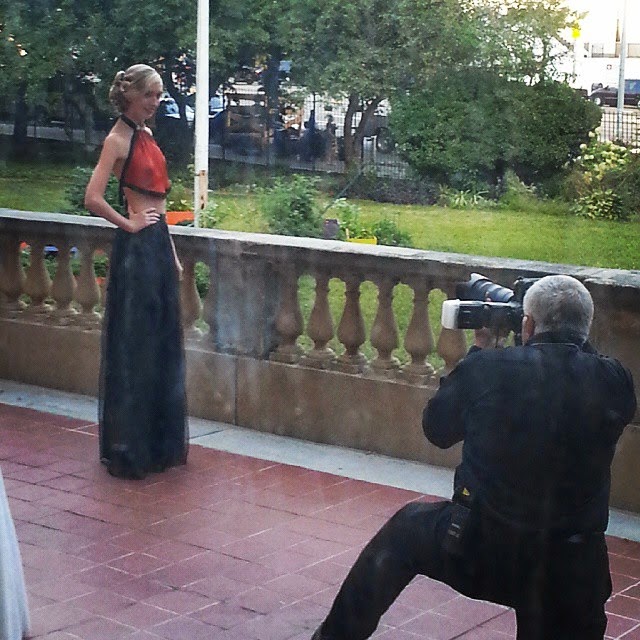 This was shot from inside a window 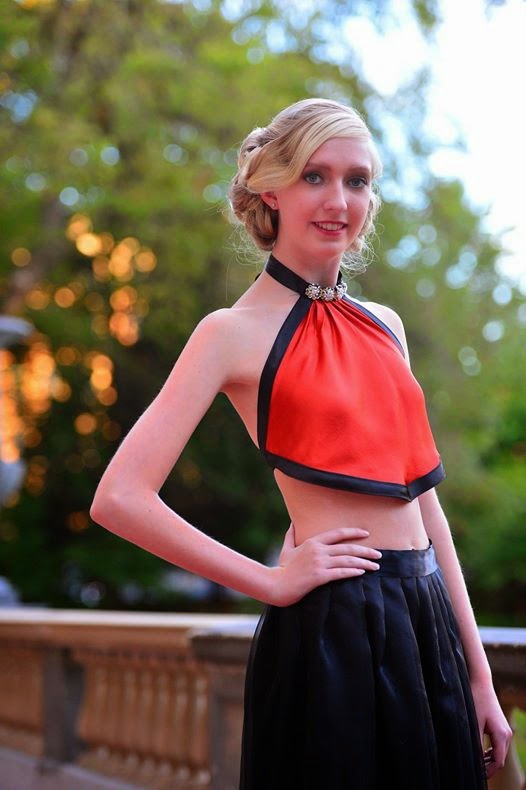 Posted by Alexander Belisle at 6:57 AM No comments:

Backstage at a fashion show

Backstage at a fashion show

Wow! Fashion shows can be exciting and exhausting especially when it's hot and I don't mean hot as in sexy. LOL

Bronx Fashion Week had its 1st ever show and I had the pleasure of being one of its official photographers. Shooting the models on the runway is nice but for me it was the candid shots I was able to get by coming early and visiting their dressing room.

Photography has taught me many things and especially how important it is to capture the "real" person/event. I hope you will enjoy this album I set up.
Posted by Alexander Belisle at 4:16 AM No comments:

one never knows who you'll meet 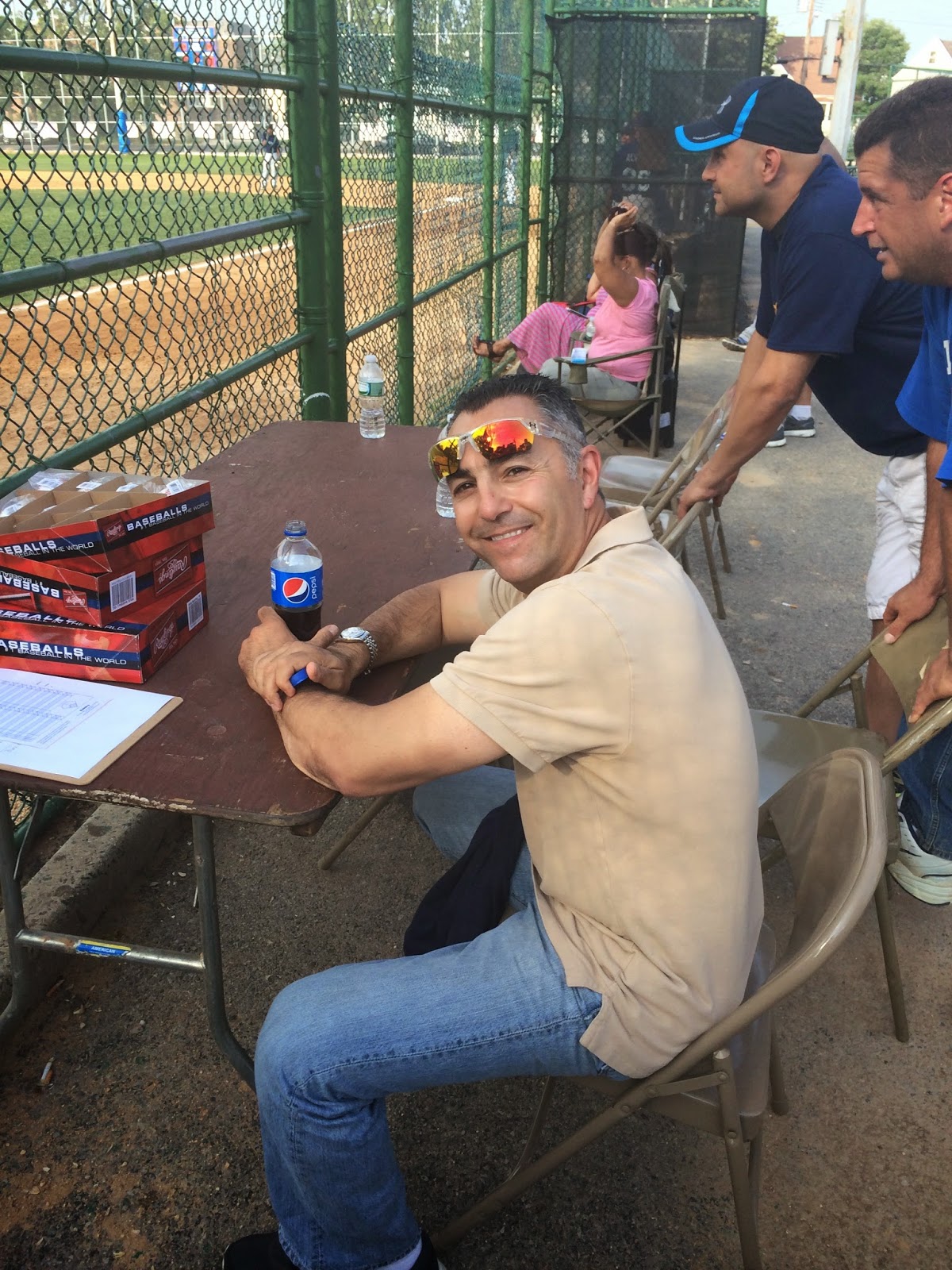 Got an assignment for a Little League game and thought nothing of it. Showed up early and parked, then saw News12, and other individuals who looked fairly important. Shooting the news has honed my "critical" lens = my eyes, to pick these things up.

Then I saw the Bx. Boro President (Reuben Diaz, Jr.) and his entourage plus one sports celebrity = John Franco. He is a former NY Met pitcher and that's him in the photo above. In addition there was a radio announcer from WFAN radio.

You never know. Some of the most innocuous assignments (on face value) prove to be the most interesting. The interest here with this game was that it was the inaugural game for the Boro Cup.

"fashion" is in the news!

There's always lots of energy at a fashion shoot. The models love to have themselves photographed and it makes things easier for the photographers. Only problem is when there are too many photographers and/or the venue is too large for the space provided.

Using the "critical lens' of my camera, I find that I get better shots when I catch models unaware or not setting up a pose. An especially tricky thing is to get a model to pose in a way that reflects what the photographer has in their imagination. Very rarely does this happen but when it does, the photos turn out great!

But in summary, there aren't too many other things as pleasurable as photographing beautiful people.

Posted by Alexander Belisle at 7:15 AM No comments:

Jennifer Lopez aka J.Lo in concert 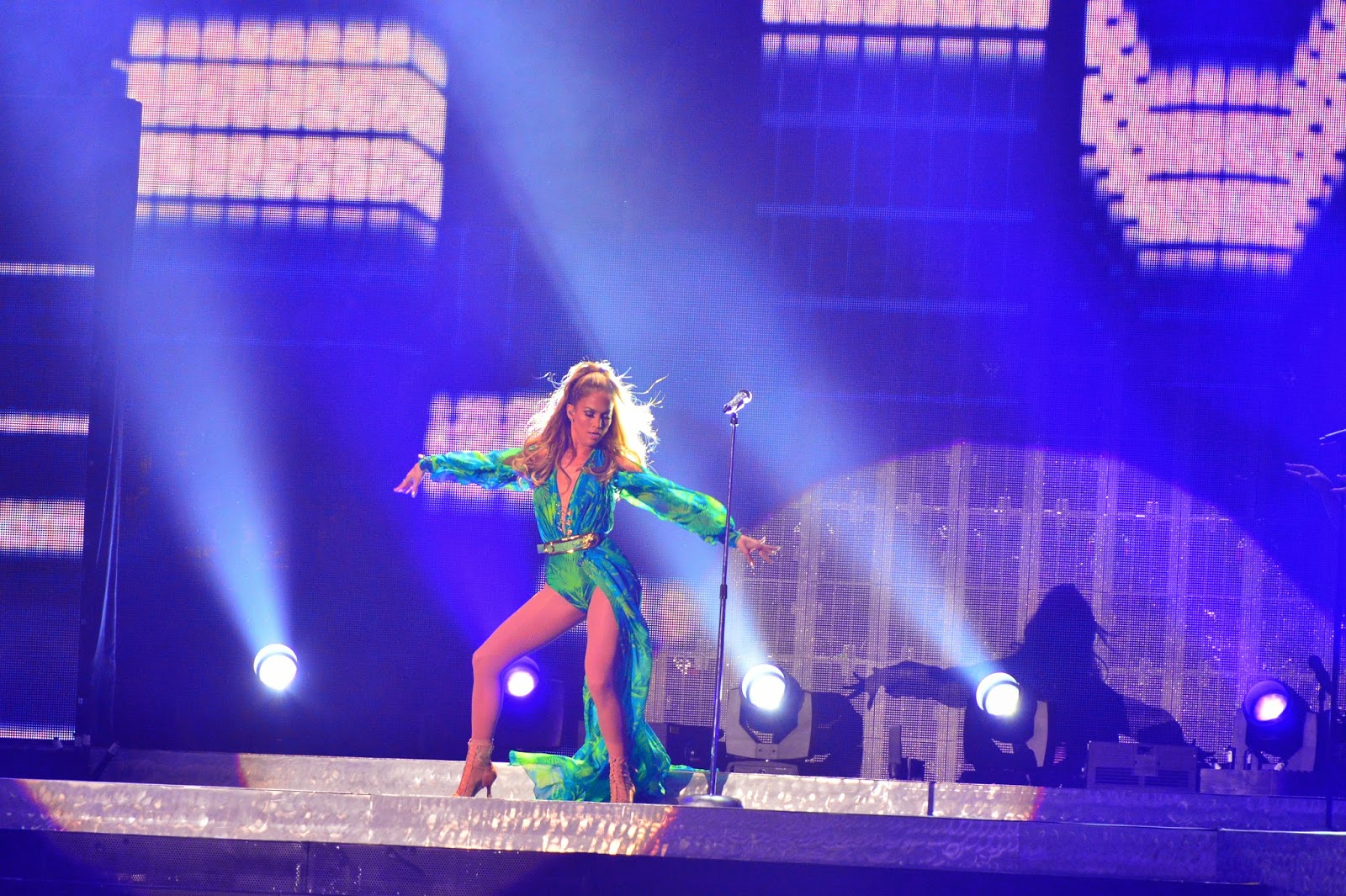 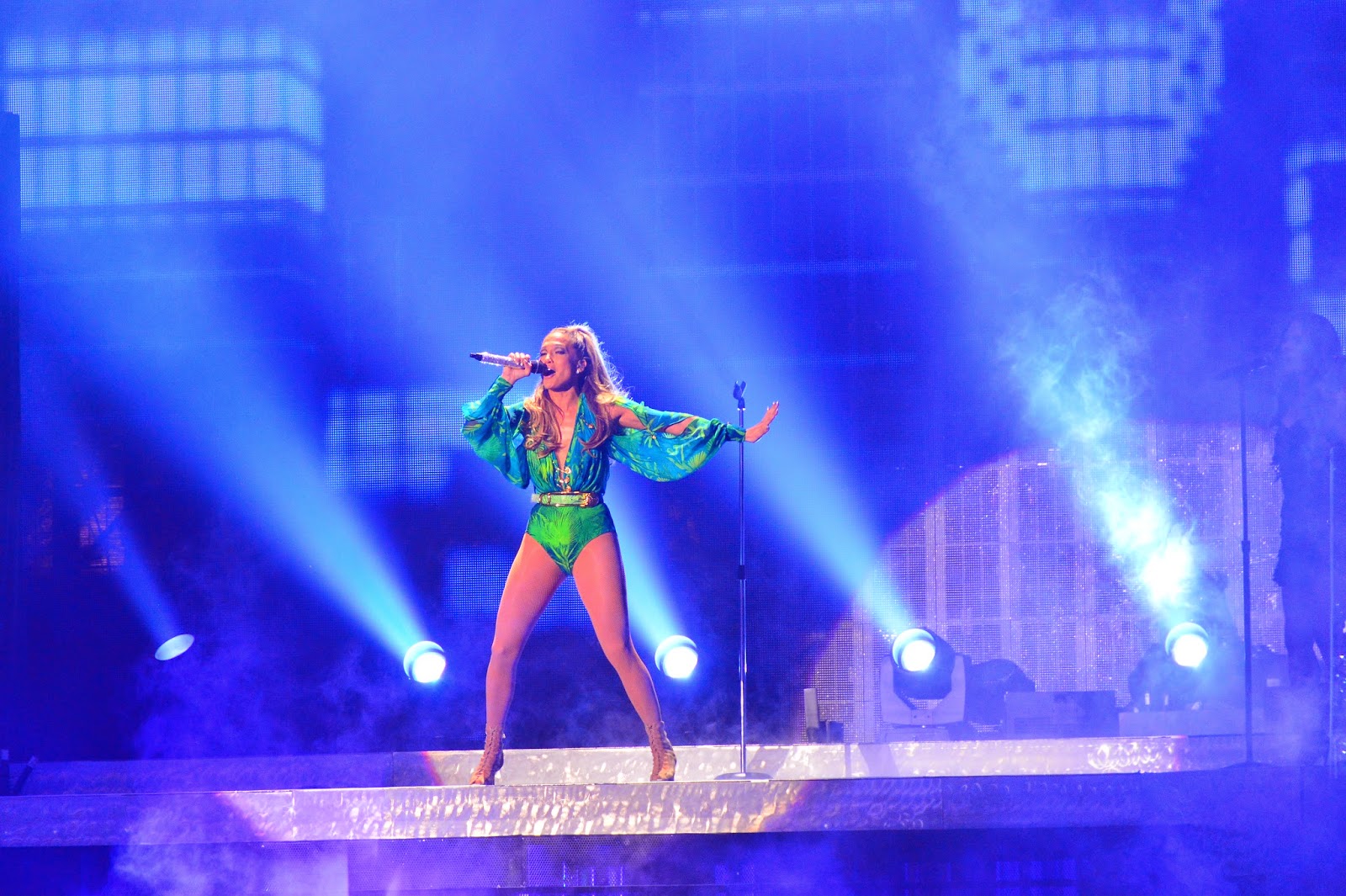 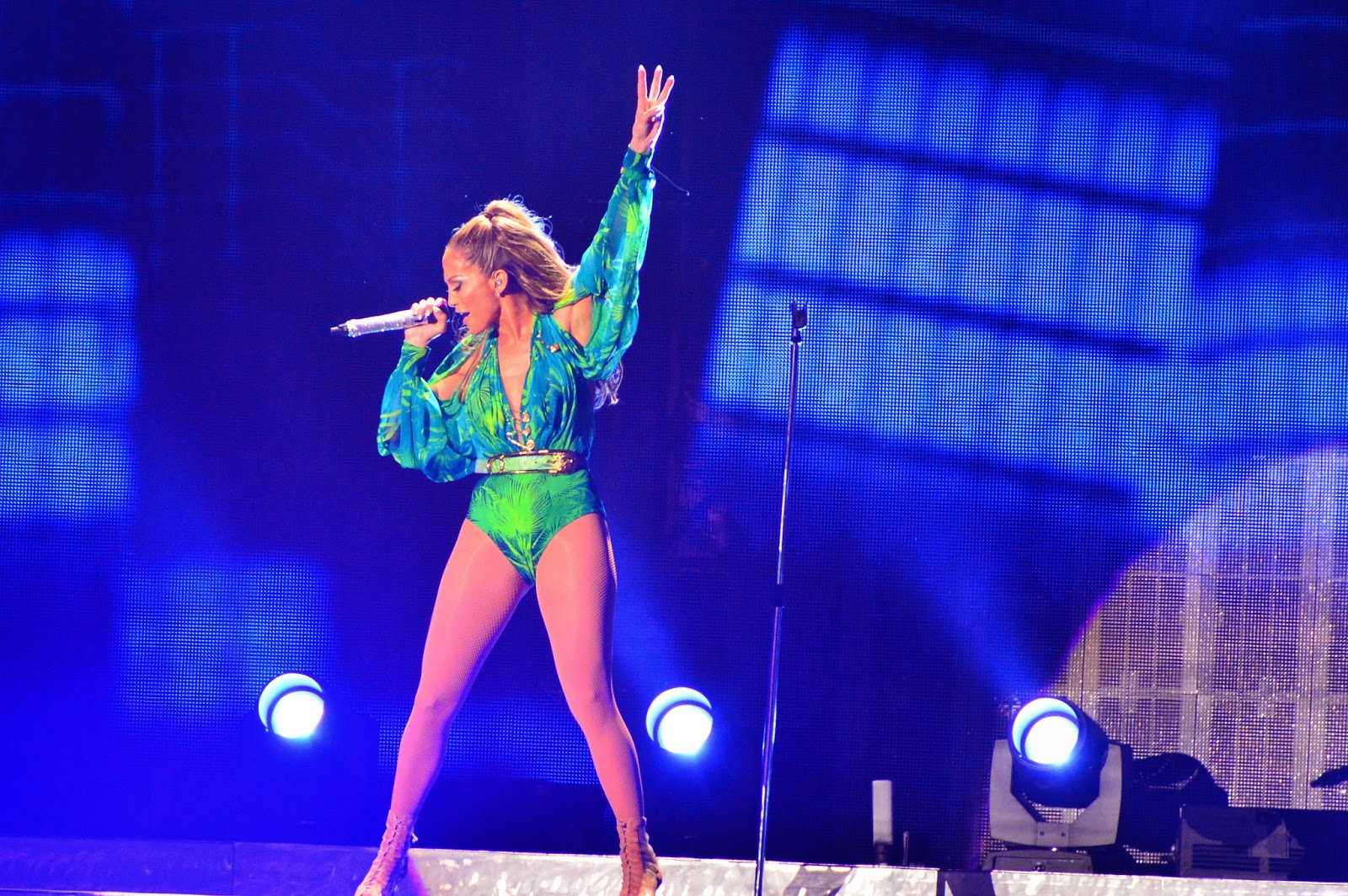 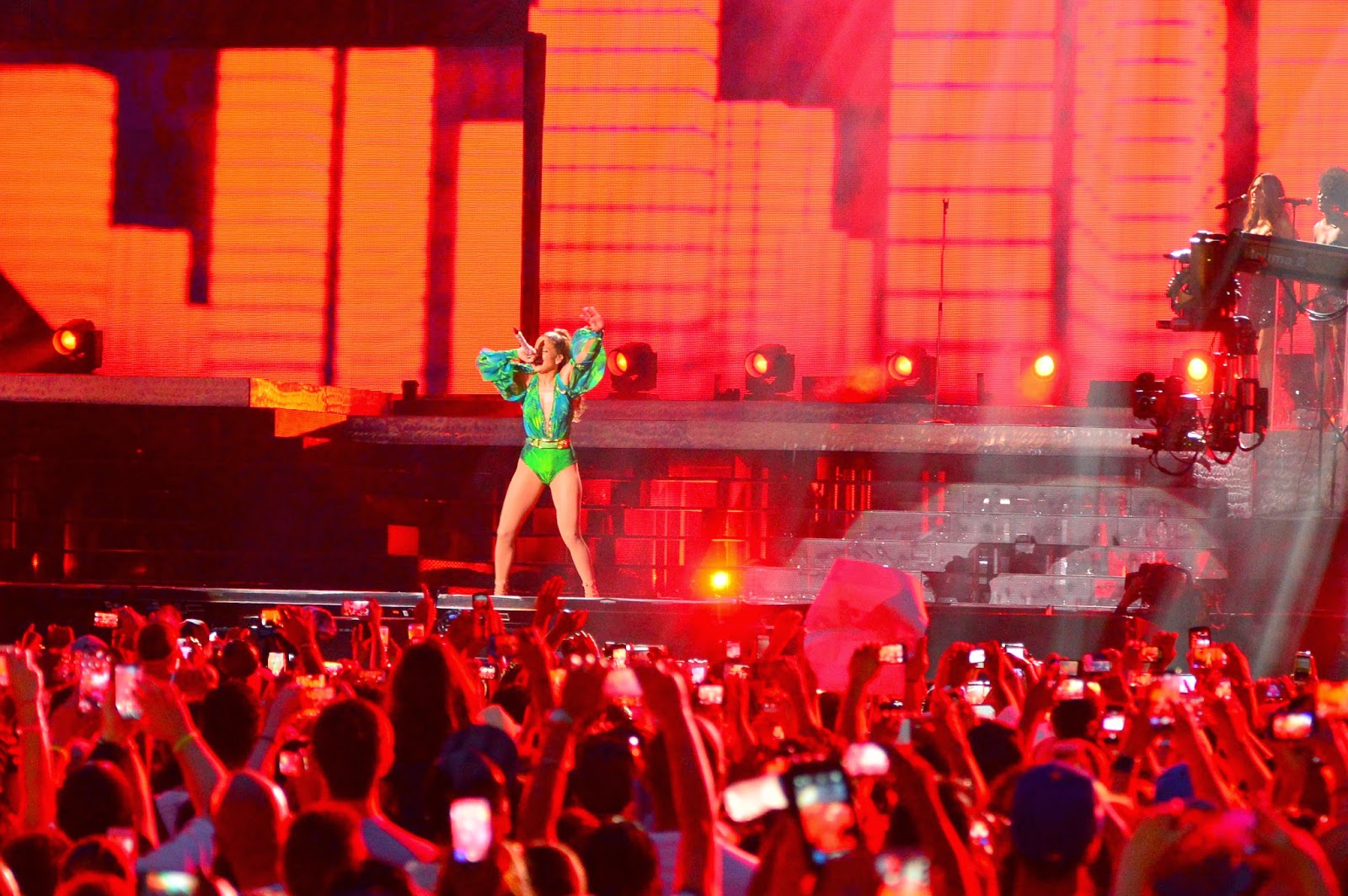 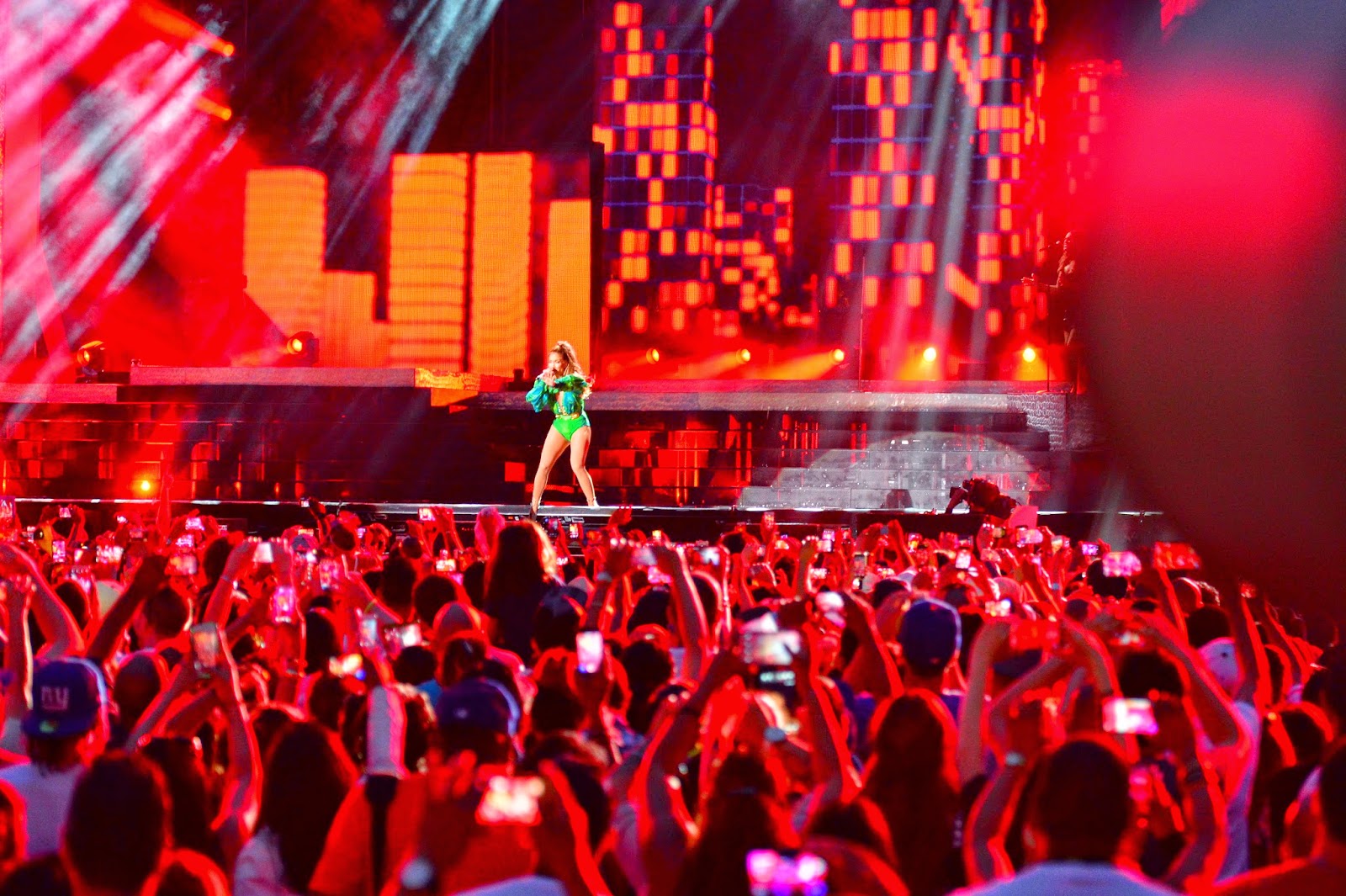 One question: why are concert photographers limited to only the 1st three songs? I had to jump through hoops to not only get into this venue but had to be escorted to just leave the press tent and get crowd shots. She's a little passé but luckily her audience were devout fans who for the most part knew all of her songs, word for word.

she's the definition of beautiful

Here's a link to my Alicia Keys album Alicia Keys
Posted by Alexander Belisle at 7:45 AM No comments: